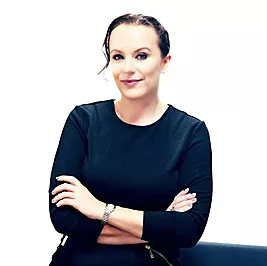 President / Director & Controller
In what is well known as a male dominated sport, Ms. Jackson is currently one of the only female boxing presidents in the world. She has been a volunteer member on the CIBA Board of Directors since 2011, becoming President in 2017.
View Details 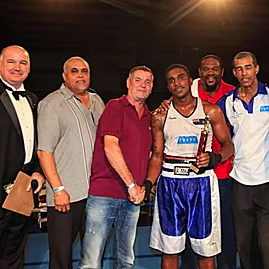 Vice President & Director
Mike Laurenson is a successful entrepreneur and businessman being the founder of Elite Marble & Granite and Thistle Construction.
View Details 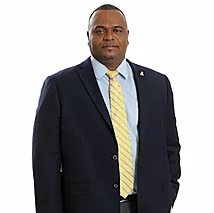 Director
Alva Suckoo Jr is a former member of Parliament in the Cayman but now works as a private consultant, primarily providing Immigration advice and services.
View Details 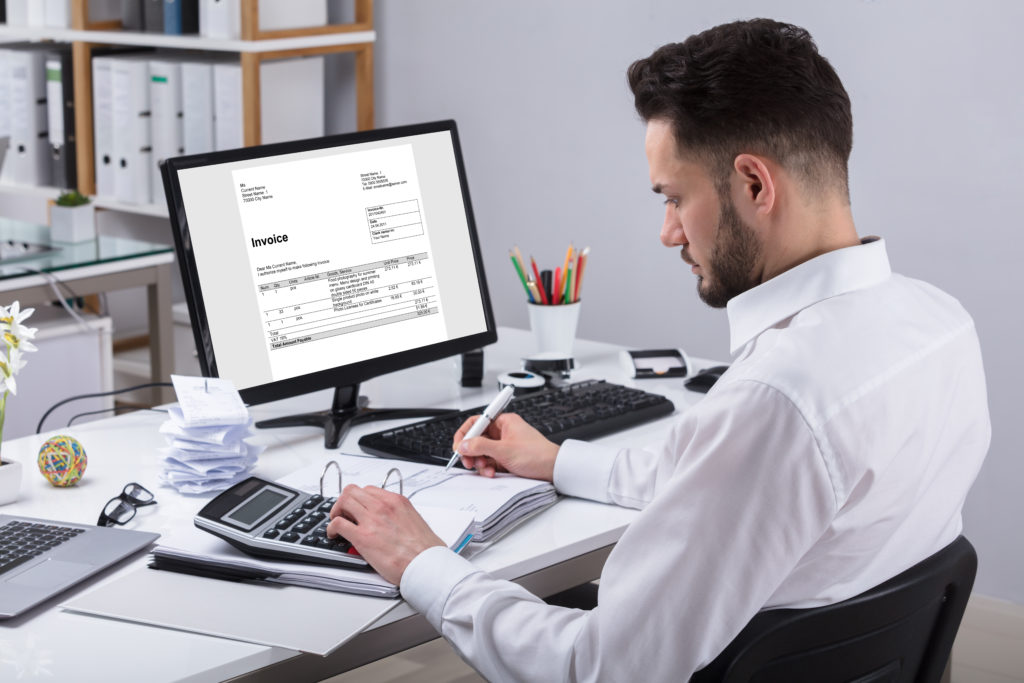 Controller, Treasurer & Director
Wayne is a Fellow of the Association of Chartered Certified Accountants (ACCA) and former auditor with one of the big four firms. In addition to the significant experience Wayne brings to the role of Treasurer, he has also represented Cayman at the Island Games.
View Details 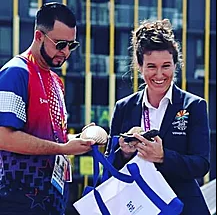 Director, Treasurer
Dion is a passionate contributor to Cayman sports and youth programs. He brings extensive expertise to the board from a multidisciplinary sports background.
View Details 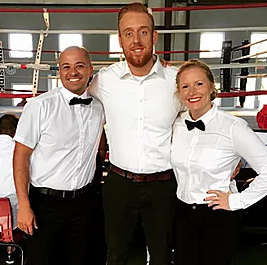 Secretary & Director
Rachel has been involved in CIBA since 2017, becoming Secretary in 2018. She has a keen interest in fitness and self defence, having competed in boxing and jiu jitsu previously.
View Details 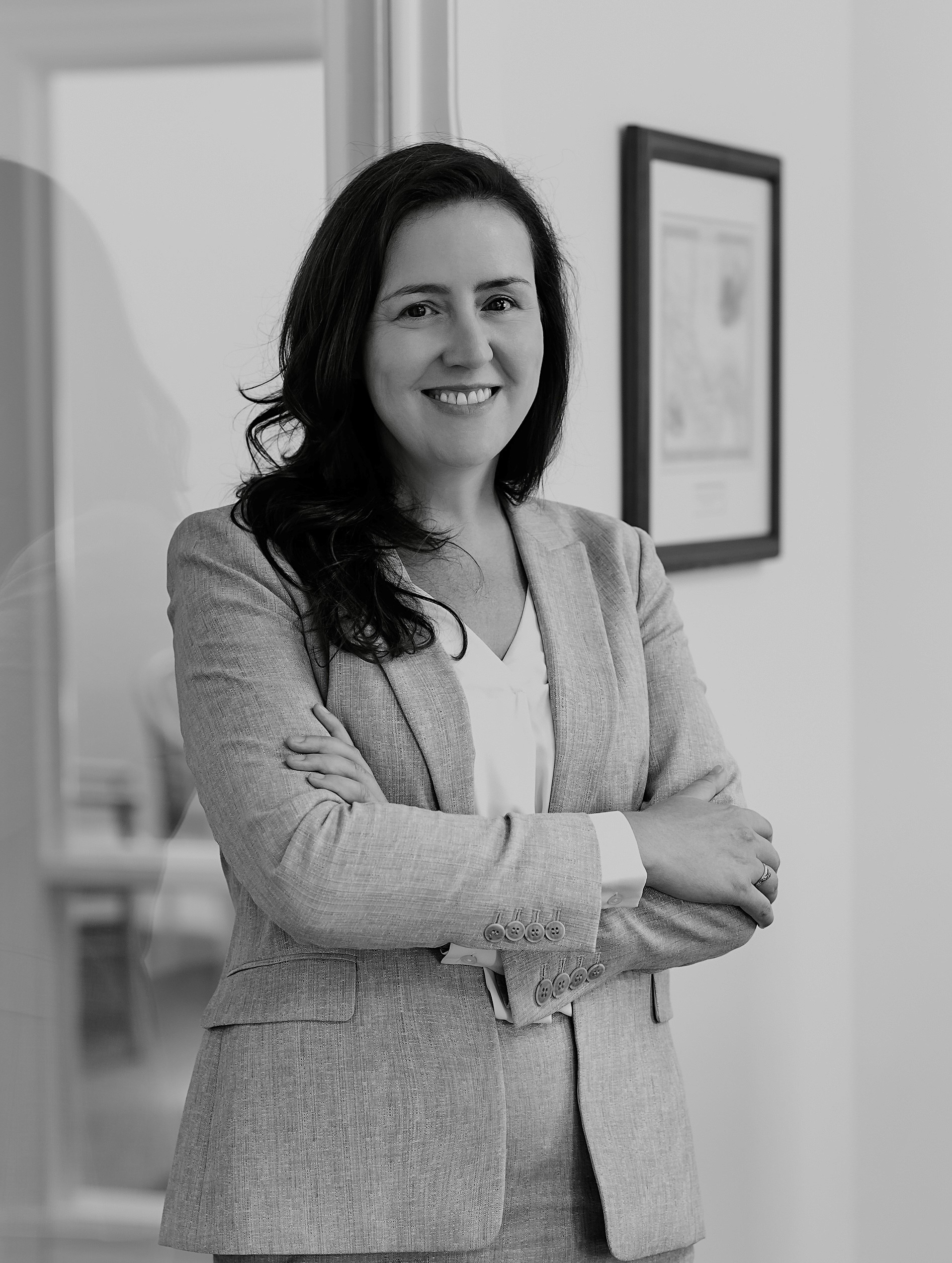 Secretary & Director
Yvonne is a local attorney who has been practicing in Cayman since 2015. She has been a member of CIBA since 2018. She has a keen interest in boxing, and is passionate about using sport to educate and empower young people.
View Details 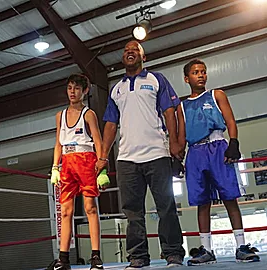 Certified Coach, Director
Troy Oneil passion began in 1998 with the honorary founder of boxing in the Cayman Islands with Dalmain Ebanks as his coach and mentor.
View Details

Director, Volunteer Coach
Leith is a fitness enthusiast, and has been a personal trainer for over 5 years. With a love for combat sports, he has 15 years martial arts experience, including competing professionally in MMA. Leith is also a National Level Certified boxing coach.
View Details

Certified Coach, Director
Floyd has been boxing for 20 years and is a competitor in boxing, kickboxing jiu jitsu and martial arts where he has won multiple gold medals. He founded the Cayman Fight Factory and has coached fighters who have competed internationally, he is also a National Level Certified Boxing Coach.
View Details 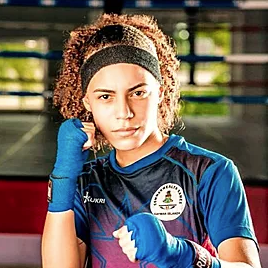 Athlete Representative
Brandy has represented CIBA internationally at a number of competitions including the Women's World Championship.
View Details

AIBA 3* Coach, Development Manager
Liam comes from several generations of boxers, he is 3* AIBA coach. He has coached males and females into many different international competitions. He has set up an International Sparring Camp in Edenderry which attracts a large amount of females from all over the world to St Brigids Boxing Club. He is very passionate about boxing, and brings that enthusiasm to CIBA.
View Details 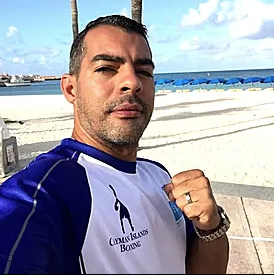 AIBA 1* Coach, Coach
Rogerio is a certified Aiba 1* coach, referee and judge who has officiated at international level. 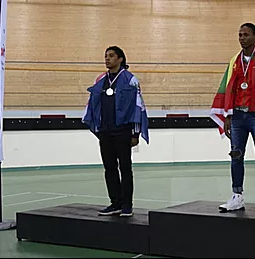 Certified Coach
Theo has always had a keen interest in all contact sports and has competed in many different disciplines. 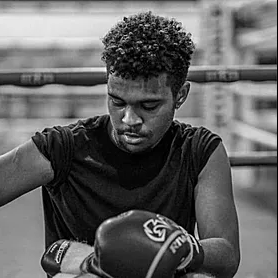 Certified Coach
Sabien has always been interested in boxing and hails from a family of boxers.

Certified Coach
Brianna has a natural talent when it comes to coaching, and a huge enthusiasm for the role. She began boxing as a response to bullying at school, and is passionate about creating a safe space for other children within the boxing gym. She is a National Level Certified Boxing Coach
View Details